Like my work? Arrange a meeting with me at my office, I'll be happy to work with you!

Populate this area by going to Appearance > Widgets > Top Menu.

Like our work? Arrange a meeting with us at our office, We'll be happy to work with you!

We are always looking for new talents and we were expecting you. Time to apply, buddy!

Faithful to her obsessions (indomptability, anticipation, magical thinking), Virginie Yassef proposes a crossing through the sound and in the dark of a play unknown to Ray Bradbury. The Veldt is published in 1972 and constitutes a powerful criticism of technical and scientific progress. A family lives in a high-tech and futuristic housing where each object is autonomous. The children receive a “nursery”, initially created as part of research in psychology, which shows their desires.

The choice of children is on the savanna and its lions. In this adaptation of Virginie Yassef, the sound becomes a character, an actor and a generator of sensations.

Through a device of spectacular sound spatialization, the artist makes us physically experience the savagery of the power relations between parents and children, and that of the public “not conscious of himself”, described by the American writer. From November 2018, the staging taken over by the Théâtre des Amandiers. 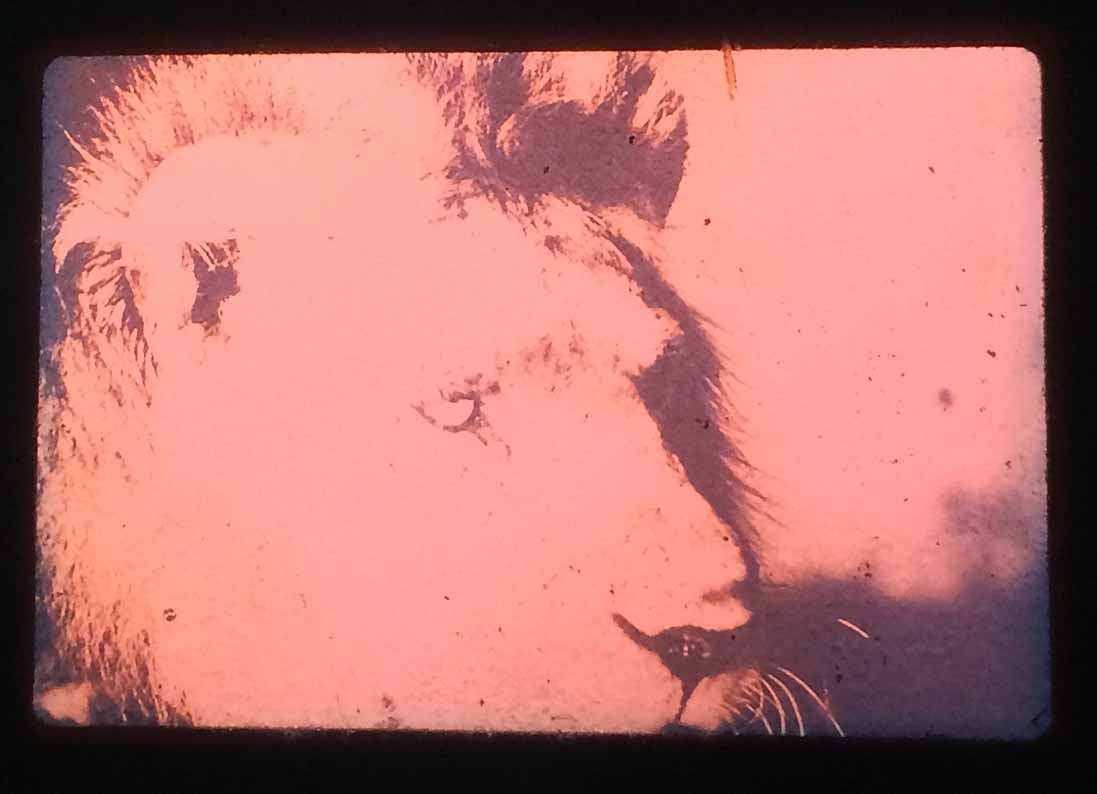